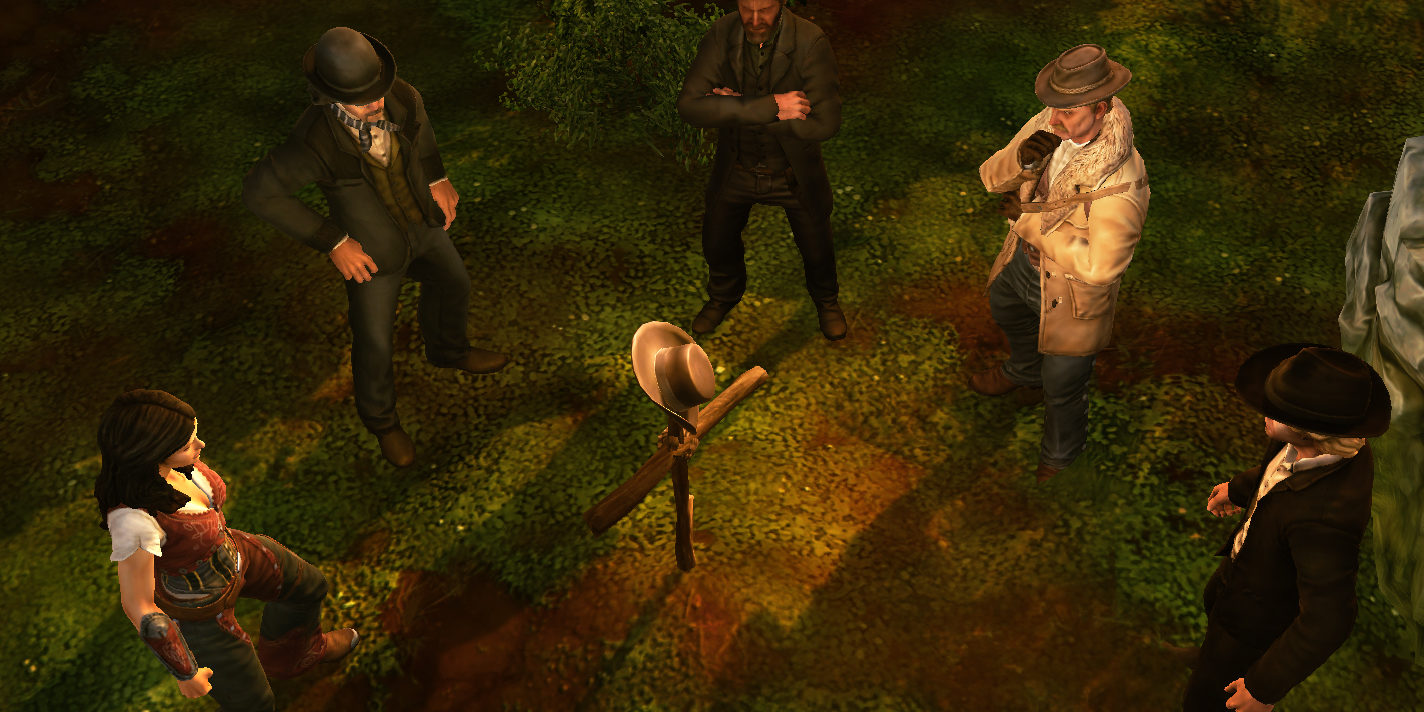 It is with great sadness that we heard of the passing of Bill Paxton on Sunday. Over his career, he had dozens of memorable roles and was an acting legend. The Western genre was no stranger to Bill, he had feature roles in multiple films. One of these roles was as Randall McCoy, the patriarch of the McCoy family, in the Hatfields and McCoys miniseries. As you might imagine the series was a big inspiration for our game and Bill’s performance was a highlight of the series. Rest in peace Bill, may your history of amazing performances continue to delight and inspire future generations.