We wanted to have a mode where you could have some crazy fights and the strategy and tactics keep changing from battle to battle. The result is Endless Mode. It lets you combine teams of hero characters and hired guns in random fights on random maps with random opponents. 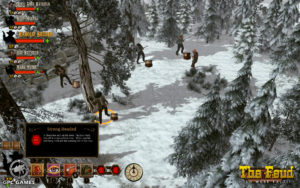 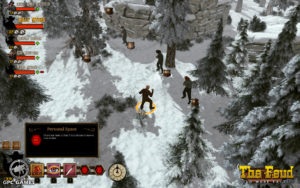 Hired Guns are one of the new features in endless mode. A hired gun is unlike a normal hero character. They have no talents and instead have quirks and advantages. These simple elements make for some crazy match ups. The idea of quirks and advantages is to add another layer of interesting things which make a fight incredibly dynamic presenting you with new options and shortcomings to deal with. 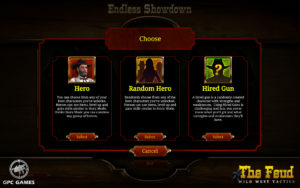 It seemed like it would be fun to challenge everyone to try out the various types of crazy configurations. The badge achievements range from easy stuff to brutally hard match ups.