Feud has a wonderful host of characters. Some are historically based like Devil Anse Hatfield and Randall McCoy.  Others, like Rita Sanchez and Preacher Thomas are the products of our imagination inspired by western history and films. 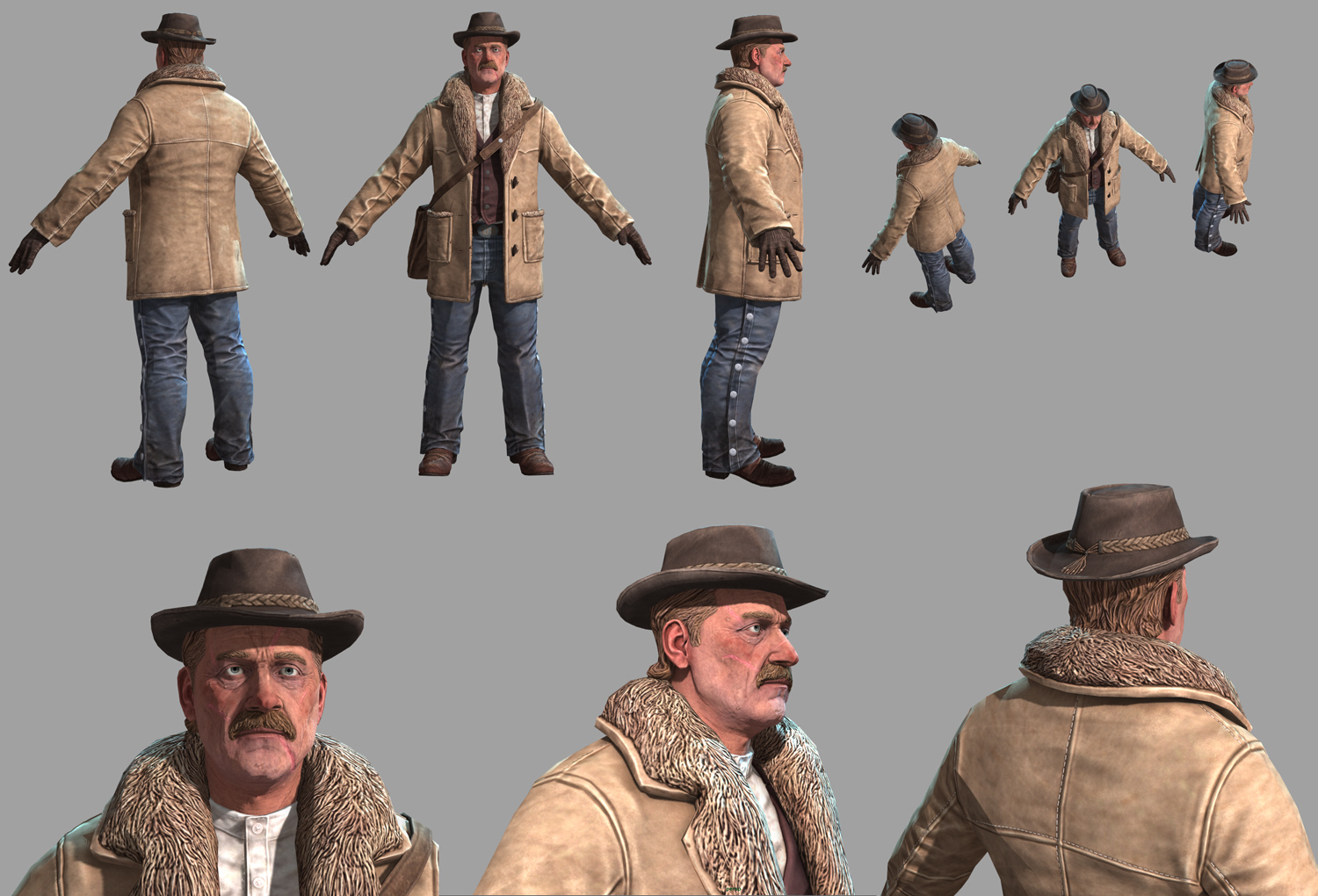 With each character or group of characters we create we consider who they may and may not appeal to from an archetype standpoint. With someone like Jim Vance he allowed us to have a representative of a rugged mountain man in game. Jim’s abilities include brutal attacks and traps bringing the mountain man part of him out. He’s also generally tougher and an be customized with items and leveling to be one of the toughest characters to take down. Rita, on the other hand is an agile knife fighter, another type of character that isn’t uncommon in western films. Her goal is to close in and do as much damage as possible and her move set is both artful and deadly.

One of the great things about the western setting is it s filled with so many great characters out of history and myth. We already have a long list of characters and historical figures we’re eager to explore post launch, but we’re certain our community has some ideas as well. Feel free to comment here or on the forums if there are character types you’d like to see in the future.

Keep your powder dry until next time,